Far From the Madding Crowd 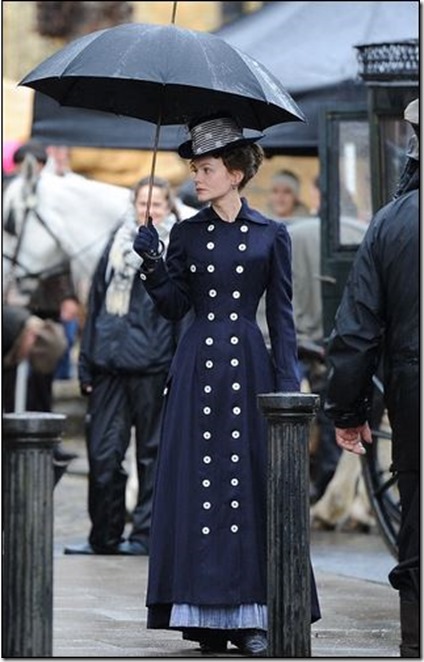 We are officially snowed in.  And actually when you still have your electricity it’s kind of an opportunity to catch up all the little things that have been nagging at you that you have wanted to get done around the house.  Day one of Winter Storm Jonas (which was yesterday… a Friday….and an unscheduled day off  from work) : ), was spent spending way too much time on Pinterest and Facebook, cleaning out my closet and creating a nice large bag of clothes to take to Goodwill when we thaw out, TV channel surfing between the weather channel and whatever else I could find, making a giant pot of Southwest Chicken Soup, and I hate  to admit it but  finishing up the de-Christmas-ing of the house.

I read a few chapters in my new book “ My Grandmother Asked Me To Tell You She’s Sorry”, by Fredrik Backman.  So far it’s delightful but more on that in a forthcoming post. 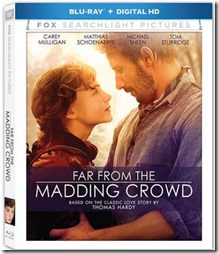 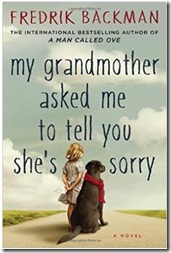 And then I wrapped up under a blanket and watched Far From the Madding Crowd.  Click to watch the move trailer on IMDB.  I believe that it was the one and only movie I actually saw in a movie theater last year….wait, I lied.  I also saw Train Wreck with Amy Shummer.  Talk about films on the opposite ends of the spectrum! 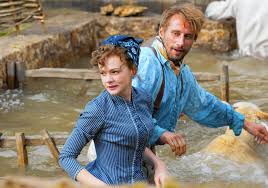 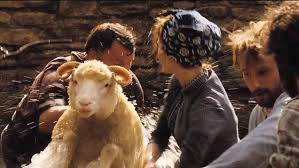 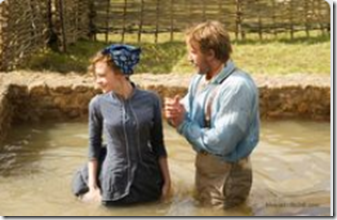 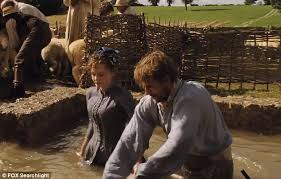 I loved Far From the Madding Crowd so much that I picked up a copy for myself and as a Christmas gift for my friend Carrie who is and expert at Sheep Shearing.  I’ve mentioned her before I think.  She works as an Interpreter at Colonial Williamsburg, dresses the part and is a walking wealth of knowledge when it comes to sheep breeds and hand shearing.  Many of the scenes include shots of the sheep on the farming estate that Carrie Mulligan’s character Bathsheba Everdeen  inherits and oversees as an independent woman back in the late 1800’s.   Hey…two Carrie’s in the same paragraph.  : ) 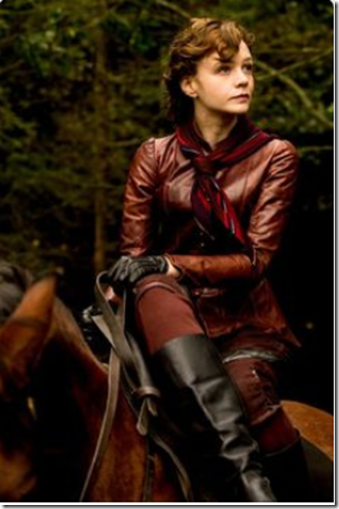 The movie is just lovely especially if you love watching period movies set in beautiful idyllic settings and the costumes were absolutely stunning in my ever so humble opinion.  It’s a love store of course but it also about how few options women really had back then. 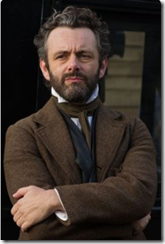 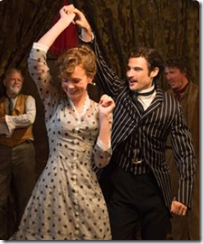 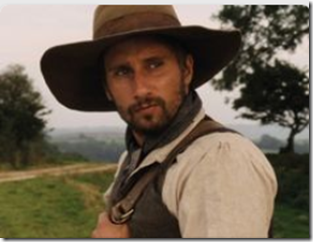 She was unique because she became a woman of means and was able to forge an independent life and who had to choice to marry or not. 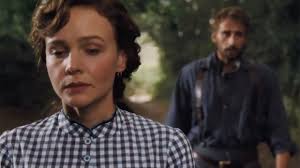 She had three suitors.  One offered respect and additional stability, another offered passion but ultimately no respect, and the third offered both passion,respect, and a deep friendship.  He understoon her  and loved her all the more for it.    The movie tells the story of how she comes to the realization of who she is, what she is capable  of and who she really wants to share her life with. 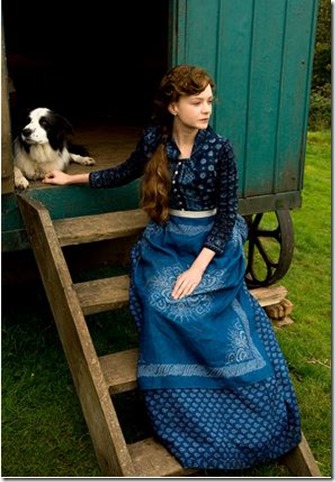 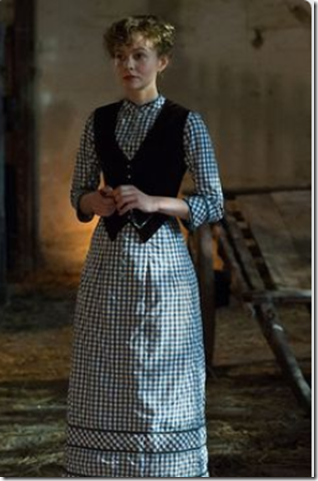 Beautiful costumes from a classic Thomas Hardy novel.  I can’t say that I ever read any Thomas Hardy novels not even way back when in my school days so it is extra fun for me to discover them now when I am sure I am to better appreciate them than I did back then. 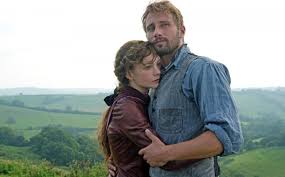 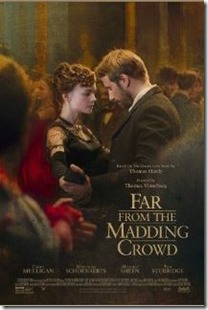 Today is Day Two Of Winter Storm Jonas.  So far I’ve drank and obscene amount of Café l’orange topped with whipped cream….ate two pieces of carb forbidden toast with lots of butter.  And I savored every single bite.  I actually have the time to blog today and will probably do some baking and a bit more movie watching and book reading.  Making the best of it!

How about you?  Did winter storm Jonas put a kink in your weekend too?

Posted by Lisa@Pickles and Cheese at 12:49 PM 2 comments: